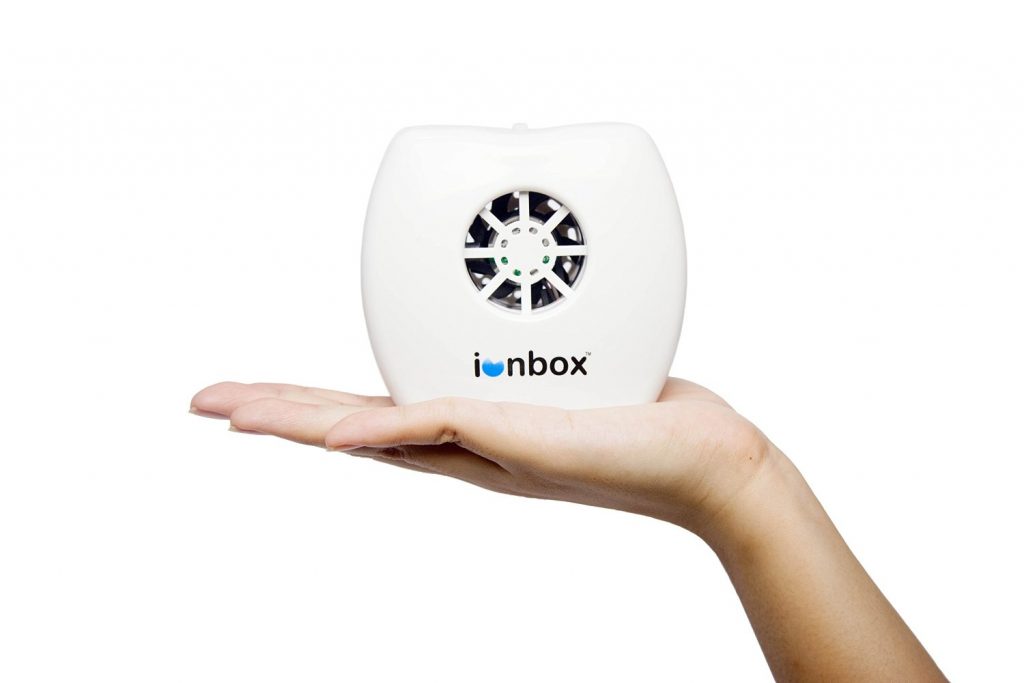 Juniper and Ponderosa are pollen-producing trees that trigger allergy symptoms for many.  Central Oregon allergies can also be caused by Spring trees, grasses and Fall Ragweed. Symptoms include itching eyes, running nose, headaches, and sneezing when your immune system is triggered by allergens, which causes your body to produce inflammation and histamine.

Stinging nettle is a natural anti-histamine and anti-inflammatory herb taken as tea or capsules. Nettle is an excellent herb to start prior to your expected allergy symptoms begin.

Quercetin is a bioflavonoid, a potent anti-oxidant, found in many foods like onions, berries, and apples.  It reduces histamine and inflammation when taken as a supplement during allergy season.

NAC (N-Acetl-cysteine) is an amino acid naturally found in proteins.  Taken as a supplement, NAC has several powerful rolls in addressing allergy symptoms.  NAC breaks apart mucous, is an anti-inflammatory and anti-oxidant.

Probiotics change how your immune system responds to pollens and grasses.   When taking probiotics, your body will be less sensitive to allergens, so those mast cells release less histamine, resulting in less allergy symptoms.

Keep the inside of the home clean, dusted and keep allergens outside. Shower and change after being outside, close windows, and use an air filter.