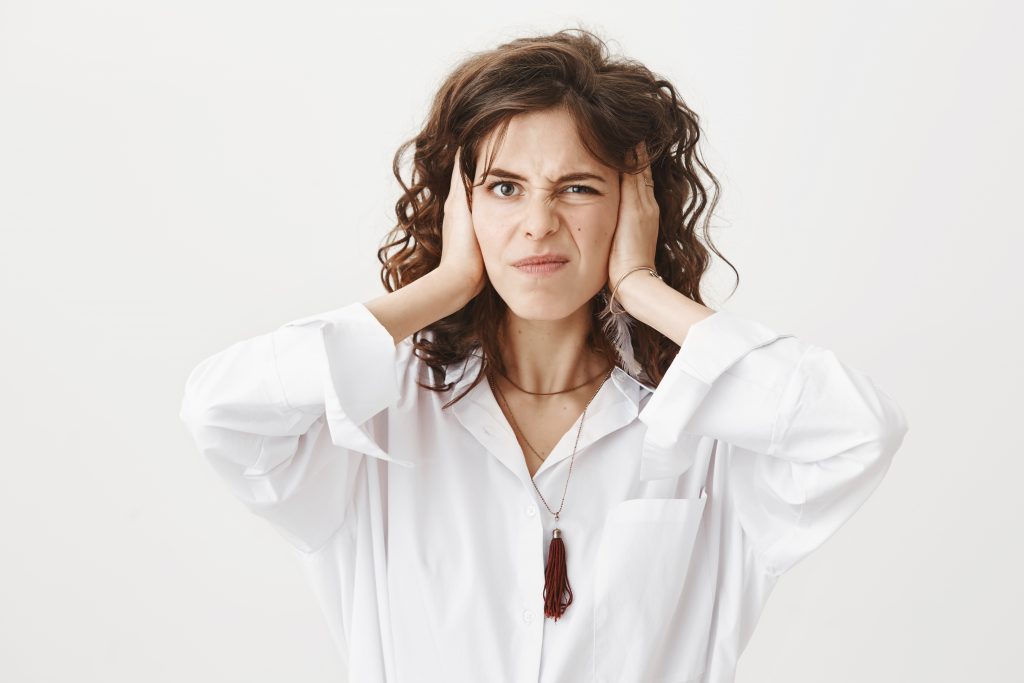 Misophonia is a disorder in which certain sounds trigger emotional or physiological responses that may seem unreasonable given the circumstance. Those who have misophonia describe it as a sound that “drives you crazy.” Their reactions can range from anger to annoyance to panic and a need to flee.
Now Northwestern University research suggests why the inability to shut out competing sensory information while focusing on the creative project at hand might have been so acute for geniuses such as Proust, Franz Kafka, Charles Darwin, Anton Chekhov, Marcel Proust and more currently Kelly Rippa and Melanie Lynskey.
Northwestern research provides the first physiological evidence that real-world creativity may be associated with a reduced ability to filter “irrelevant” sensory information. Research suggests some people are more affected by a daily bombardment of sensory information with “leaky” sensory filters. “Leaky” sensory gating, the propensity to filter out “irrelevant” sensory information, happens early, and involuntarily, in brain processing and may help people integrate ideas that are outside of the focus of attention, leading to creativity in the real world, said Darya Zabelina, lead author of the study, calling the finding “impressive.” Researchers investigated specific neural markers of a very early form of attention, namely sensory gating, indexed by P50 ERP, the neurophysiological response that occurs 50 ms (milliseconds) after stimulus onset, and how it relates to two measures of creativity: divergent thinking and real-world creative achievement.

In the study, approximately 100 participants reported their achievements in creative domains via Creative Achievement Questionnaire, as well as performed a test of divergent thinking, generally considered to be a laboratory test of creative cognition. On this test participants were asked to provide as many answers as they could to several unlikely scenarios, within a limited amount of time. The number and the novelty of participants’ responses comprised the divergent thinking score. As a result, the researchers had two different measures of creativity: a number of peoples’ real-world creative achievements and a laboratory measure of divergent thinking.

Divergent thinking tests are timed laboratory measures of creative cognition, in which participants produce numerous responses within a limited time. In the study, divergent thinking correlated with academic test scores and selective sensory gating — an increased ability to filter compared to lower divergent thinkers. In direct contrast, real-world creative achievement was associated with leaky sensory processing — or a reduced ability to screen or inhibit stimuli from conscious awareness. This shows that these creativity measures are sensitive to different forms of sensory gating. Divergent thinking does contribute to creativity, but appears to be separate from the process of creative thinking that is associated with the leaky sensory filter. The study suggests that creative people with “leaky” sensory gating may have a propensity to deploy attention over a wider focus or a larger range of stimuli.

“If funneled in the right direction, these sensitivities can make life more rich and meaningful, giving experiences more subtlety,” said Zabelina, a Ph.D. candidate in psychology at Northwestern. Downsides to such sensory distraction have been well noted by some of the world’s most creative thinkers. One of the most influential novelists of the 20th century, Kafka once said, “I need solitude for my writing; not ‘like a hermit’ — that wouldn’t be enough — but like a dead man.” Darwin, Chekhov and Johan Goethe also strongly lamented the distracting nature of noise.
The study cannot yet determine whether reduced sensory gating is a stable trait, or if creative achievers can modulate their sensory processing depending on task demands. 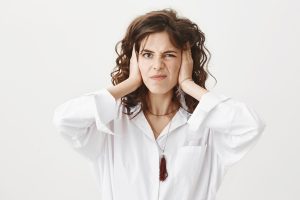 The study, “Creativity and sensory gating indexed by the P50: Selective versus leaky sensory gating in divergent thinkers and creative achievers,” was supported by the John Templeton Foundation Grant to co-author Mark Beeman and was published in Neuropsychologia. In addition to Zabelina and Beeman of Northwestern, co-authors include Daniel O’Leary, Narun Pornpattananangkul, Robin Nusslock also of Northwestern.